A poll of more than 2,000 Australians has found 78% agree the federal government should expand the national rooftop solar subsidy to include household battery storage. The concept has floated around for the last years, most notably in the form of a federal bill tabled by independent MP Helen Haines, but may have an uptick of support amid spiralling energy prices. 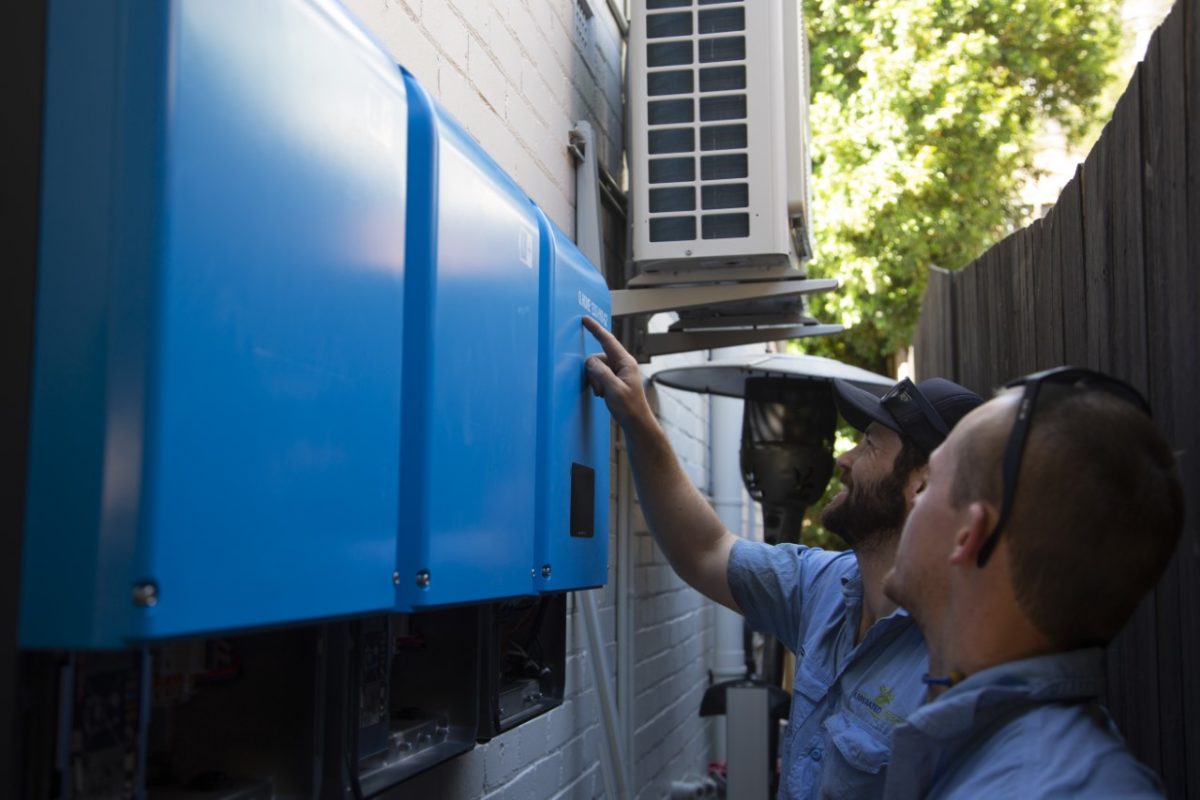 While the energy storage market is growing rapidly in Australia, upfront cost remains a barrier for many Australians.

A poll of 2,084 Australians conducted by uComms and commissioned by Queensland community group Solar Citizens suggests the vast majority of Australia’s would support greater subsidisation of home batteries and an expanded loan program for decarbonision technologies.

Key findings from the poll include:

“We’re hearing from a lot of people now that they’d like to take the next step and invest in home battery storage to be more energy independent, but the upfront cost is a barrier,” Deputy Director of Solar Citizens, Stephanie Gray, said.

“There are simple steps the federal government can take to help make household storage more affordable, like introducing a rebate and providing no-interest loans for people to invest in clean technology.”

Despite the support, the bill lapsed at dissolution in April.

The landscape in Australia and worldwide has changed significantly since then, with most notably Russia’s invasion of Ukraine impacting global energy markets, as well as Australia’s federal government changing hans for the first time in a decade this May.

Solar Citizen’s survey result come as coal and gas prices are expected to drive up electricity prices in Australia by 56% over the next two years.